From Legends of Ultima Wiki
Jump to: navigation, search

Welcome to the Official Legends of Ultima Wiki. We are a community shard of the game Legends of Aria, dedicated to bringing the 'sandbox MMORPG' playstyle of Ultima Online into the modern era. Be advised that our world is undergoing daily changes as exciting new features are being added and pesky bugs are getting squashed. See the #news channel on Discord for recent updates. If this is your first time here, have a read of About Legends of Ultima first.

About Legends of Ultima

Rules for Legends of Ultima

Purchasing and Logging In

Guides (and the New Player Guide)

About Legends of Ultima

Is this server going to wipe?

We do not have any plans to wipe the LOU server. We will always do everything in our power to prevent loss or make sure it's as minimal as possible.

How many people play on LoU? What's the population?

We don't give out numbers, but the world is lively. You only need to hang around the banks and you'll regularly see people. Britain and Moonglow are the most popular, followed by Magincia, Vesper, Cove, Ocllo and Riverside which are a bit quieter. There are particularly quiet towns like Yew, Papua and Nujel'm, but you'll still see someone every now and then who likes the quieter places or lives in the area. We're in the process of re-balancing towns so people are likely to have a reason to go to all of them.

What era of UO are you trying to emulate?

We are an all-eras UO mod, that primarily focuses on classic, Pre-AOS UO with cherry-picked features from later eras as well. In addition, we implement features of our own that we feel meet our vision.

Do you have the UO Britannia map?

For now, we use the Celador map with references to Britannia and try to keep to the cities' themes. We have taken on the project of recreating the UO Britannia map for Unity and for the sake of using it on LoA community servers. In the future we'd love to use this. Covetous and Destard are already accessible via Wind, and unlike the towns, the maps for those dungeons are close to a 1:1 recreation. More to come!

Does Trammel exist? (a version of the world where you can't be killed by another player)

No, and there won't be. Rampant PKing is kept in check with smarter mechanics, such as stat loss (Notoriety), and consensual PvP is encouraged through Factions.

We're able to add custom art, and we plan to add as much classic UO art as we can. For example, ankhs are on Legends of Ultima already, but aren't part of the official Legends of Aria game. More will come.

What are the skill and stat caps?

You should hold an AMA/Q&A!

We did, you can find it on Developer Notes, as well as any future ones we hold. We might lean towards holding the next one on Reddit before archiving it on this wiki.

I think I can contribute as a staff member! How do I apply?

Fill in a form to see if you can Join The Team.

From the appropriate NPC (for example, the Jeweller trains Item Identification). Ideally, during character creation, your character should start with 2 free very-difficult-to-raise skills at 50. (Vendors), (Builds)

Where can I buy some tools to get started?

Most town vendors offer basic items, however it is always cheaper to buy from player vendors, which are easier to find than you think. You can find a list of advertised, well stocked vendors on Discord in the #trading or #vendor-locations channels. Certain towns have brokers that sell items more cheaply if that town fits the theme. (Vendor)

How do I make money?

Depending on your playstyle, you can either sell basic resources such as ore to blacksmiths with Mining and logs to carpenters with Lumberjacking, or if you prefer the combat approach, skinning animals and some monsters for their leather and selling them to the weaver is a good start. You will need a steady income stream before starting to raise certain skills seriously, such as Magery or Musicianship. (New Player Guide)

Are all wild animals the same? Do they grow in stats or skills?

Animals have a range of possible stat scores at 'birth'. Some are better than others. Their stats never raise, so hunt for the best one you can find. Their skills raise through use. (Animal Taming)

How do I make a macro for "taming/music/peace/discord/say (insert cheesy roleplaying quote here)"?

Create custom commands to drag to your hotkey bars.

I dropped items on a stack in my bank/I dropped items or a bag on the ground to transfer to a friend/I put items in a container in my house or bank... AND THEY DISAPPEARED!

There's a possibility they may have just disappeared from your UI though - in which case, reload the UI by restarting your game client. They may just reappear. If not, we are sorry for your loss. As a matter of policy the staff of LoU does not replace items lost to negligence, accident, or system error.

How do I stop attacking?

Press space bar to go out of combat mode, or press Escape.

How can I pull a health bar?

Click and drag off the person/animal/monster, or hit O and target yourself, someone else, or a pet or monster. This can be remapped.

Why do weapons and armor of different materials provide nearly the same benefits?

Our crafting system currently is inspired by classic UO where the metals were a matter of rarity, style and collectability. When you craft weapons or armor, they are either Basic (similar to the Ruin tier of dropped items) or Exceptional (the Vanquishing/Invulnerable tier of dropped items).

My house got looted!

Keep your items in locked and/or secure containers. (Housing)

Can I kill Young players?

Yes. Young status only means that if they die, they keep their loot. The world is dangerous. (Server Rules)

Where can I buy a house?

From an Architect NPC in most towns, including Britain and Moonglow. You can find out more on the Housing page. (Vendors)

How many houses can I own?

One house per account. Your other characters are automatically Co-Owners, but you still have to make copies of your key for them. Houses cannot be sold back, but they can be redeeded and sold to other players. (Housing)

Will there ever be more than 4 character slots?

Since Client update 0.9.0 released in August 2019, you can now have a 5th character slot. However, this character slot requires you to pay per month for it on your Legends of Aria account. To be clear, this is not any form of a Legends of Ultima donation and your money goes to Citadel Studios, not to us. If you're able to originally create a character for free in this slot, the character will not be accessible after you stop paying for it. The character cannot be transferred to another slot.

How do I delete a character?

Type /delchar in-game. This only works once your character is at least 7 days old. (Commands)

Why was my character's name changed?

Your name was changed because it didn't fit our naming standards, and you'll be prompted to choose a new one. (Server Rules) 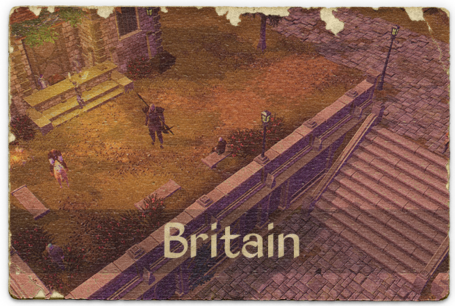 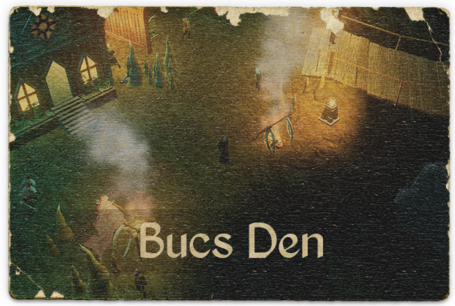 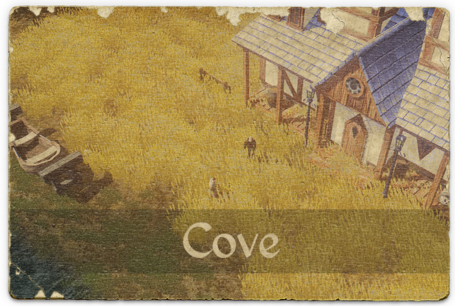 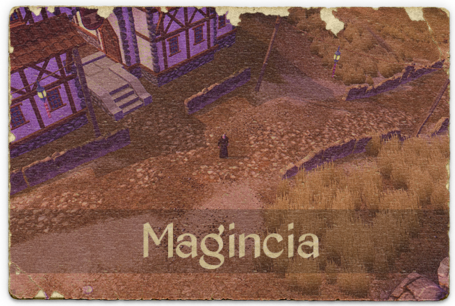 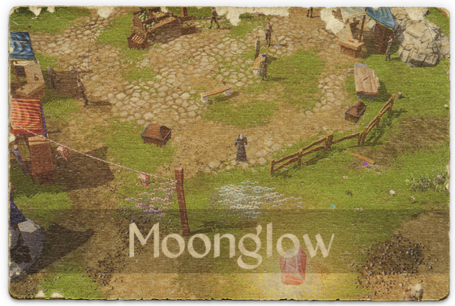 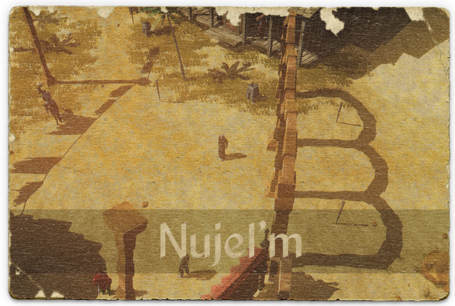 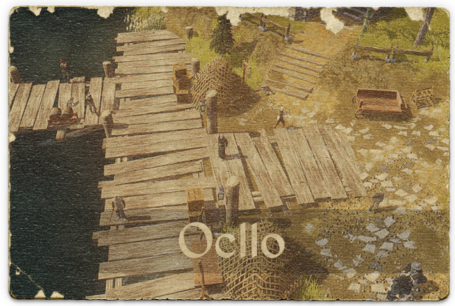 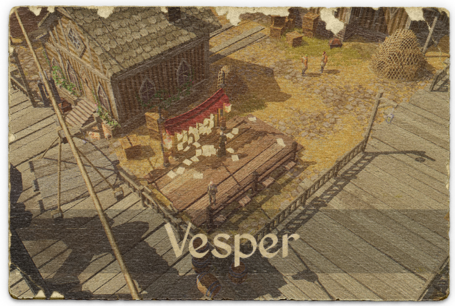 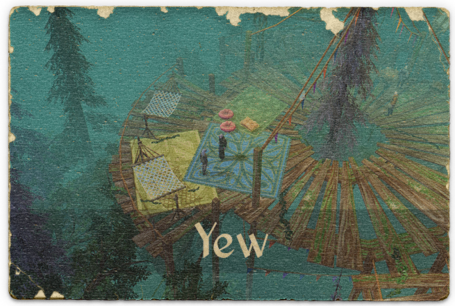 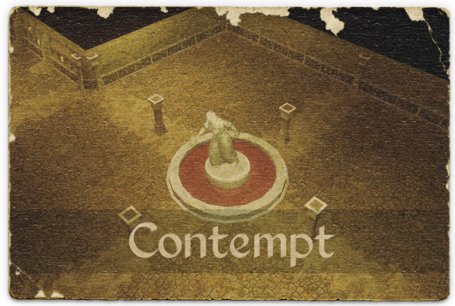 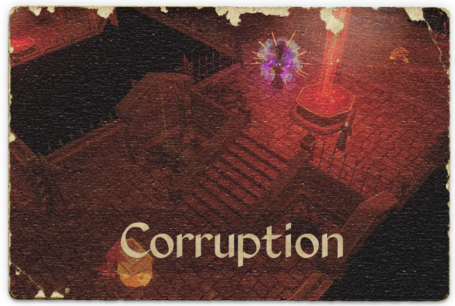 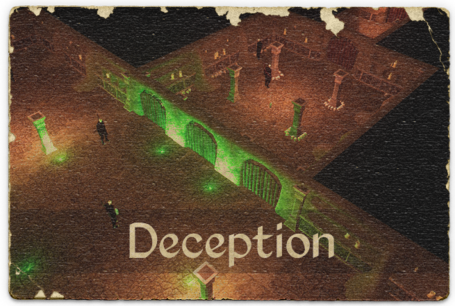 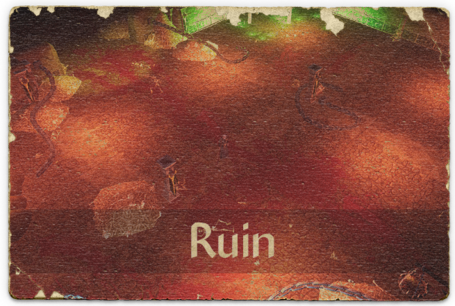 Main page sections: 1 · 2 · 3 · 4. Changes for the main page can be proposed here.
Retrieved from "https://legendsofultima.gamepedia.com/index.php?title=Legends_of_Ultima_Wiki&oldid=6506"
Category: